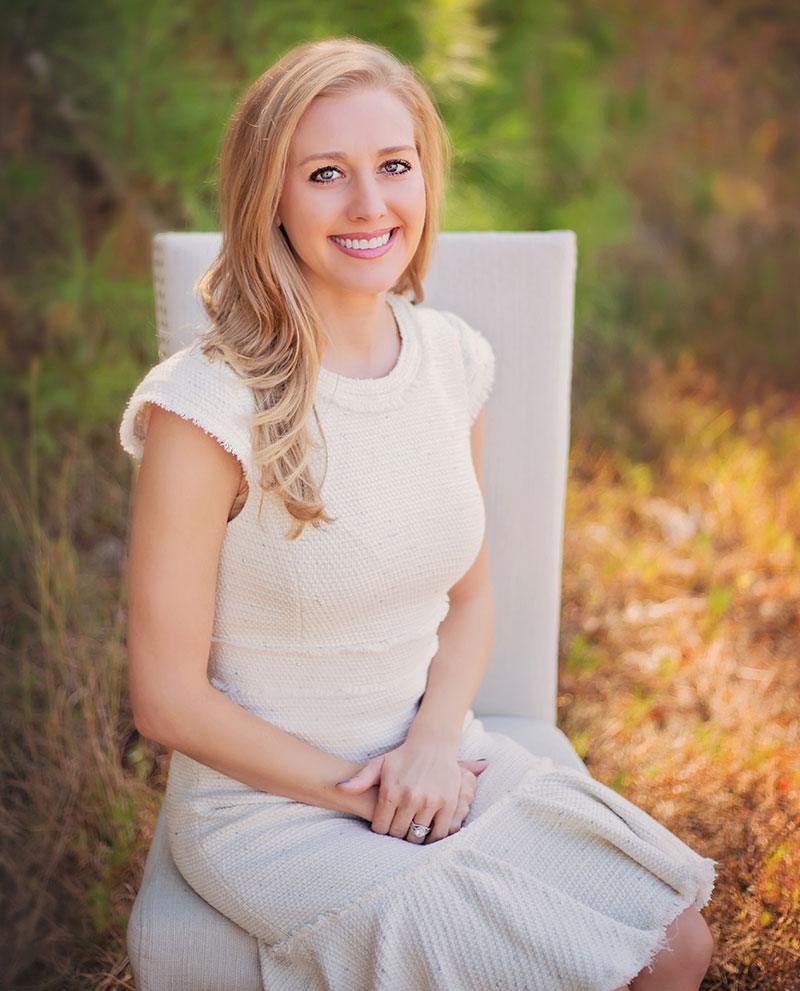 Following college, she was accepted into the University of Alabama School of Dentistry, where she received awards including the American Academy of Esthetic Dentistry Award for most clinical proficiency in esthetic dentistry, the Academy of General Dentistry Senior Student Dental Award for excellence in both clinical dentistry and basic sciences, and the Birmingham District Dental Society Award for most outstanding clinical ability.

Dr. Marshall met her husband, Tyler, an orthopedic surgeon, while attending college in Birmingham. They married in 2010 and welcomed their son, Hugh, in January 2014 and their daughter, Vivian, in September 2016. When she is not practicing dentistry, Dr. Marshall enjoys spending time with her family and friends, traveling, and cooking.

Opening Signature Smiles of Cullman with Dr. Stidham is a dream come true for Dr. Marshall. She is so excited for what the future holds for their dental practice and partnership. 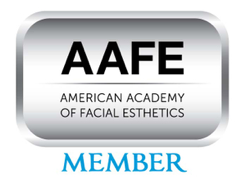